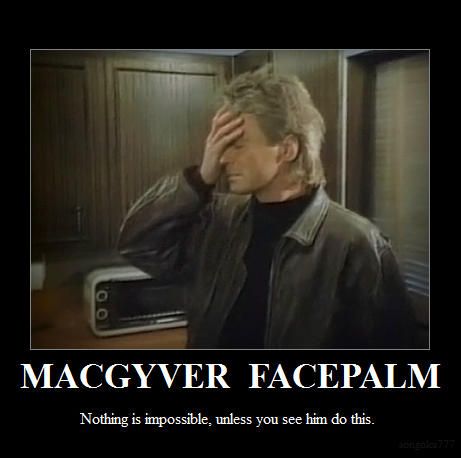 There are not a lot of ways that you can really screw things up with the Tube Amp Expander, but there are a couple and they're important.

These are the ones that can actually damage something (likely your tube amp) if you don't get them right.

These are the things you really should do, but it's not the end of the world if you occasionally forget.

These recommendations should be intuitively obvious, but have you ever seen somebody trying to drive a car that was obviously overheating or had a blown tire? People do incredibly dumb things all the time. And that's how serious damage or injury happens.
† In reality, you can mismatch in one direction – using a "one higher" impedance setting on the TAE than on the tube amp. But I don't recommend it because it's easy to forget which direction is safe (using a lower impedance setting on the TAE than on the amp can blow the transformer). Some people like to deliberately mismatch impedance in the safe direction because it's less efficient (lower volume), but that's not really necessary when you're using an attenuator. I imagine there are some people who prefer the tone too, but it's a very subtle thing and not worth it in my opinion. I recommend just keeping it simple and ensuring that the TAE's impedance setting matches the tube amp.
Attenuation In the Studio On Stage Power Amp TAE 101