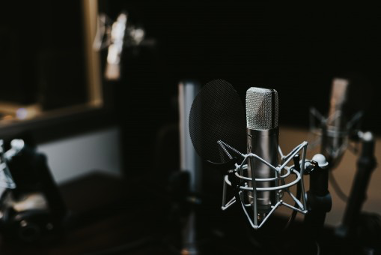 When you select a User IR for the Cab Type parameter in the TAE Editor, you'll notice that the Mic Type, Mic Distance, and Mic Position parameters become grayed-out and non-editable.
The logical (and as it turns out, incorrect) reason for this would be because the microphone, distance, and position are baked into the IR. Typically the entire speaker/microphone signal path is sampled to create an IR. But according to the Sound On Sound review of the Tube Amp Expander, the various mic distance and position settings aren’t calling up different IR variations. Instead distance and position are simulated using some kind of other process that Boss refers mysteriously to as “filtering”, which sounds like some kind of EQ. That’s fine, but it begs the question: Why can’t you apply those parameters to User IRs? It should be completely doable.
But here’s where things get even more odd: The Room Mic parameter is not grayed-out. Clearly the room mic isn’t implemented using IR either. Maybe it’s more “filtering”. Or may be it's a different process, perhaps digital modeling or just a DSP early reflections algorithm. Dunno. But why can you apply a Room Mic to User IRs but not Distance and Position filtering? I can’t think of a logical reason but there probably is one.
Anyway, the fact that these attributes aren’t implement using IR is neither a good nor bad thing. As long as they sound good, it doesn't really matter how Boss implements it.
It is pretty cool to be able to use Room Mic with your own IRs and I think the simulation sounds pretty good. But it's a bit too inflexible since all you can do is select the room (by size). It doesn’t even have a level control. You generally want a bit more control over this sort of thing.
The "Anechoic" setting for Room Mic is essentially bypassing it. So if you don't want any room sound, or if you prefer to get all your room ambiance from the reverb or the actual room you're playing in, use Anechoic.
In the Studio IR